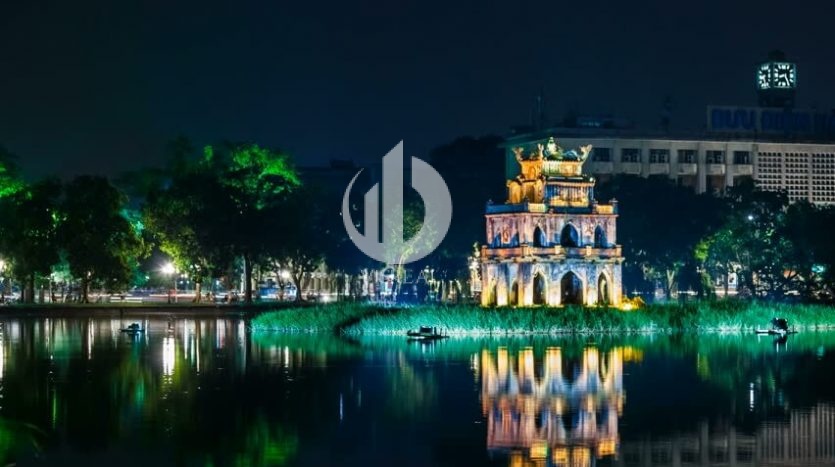 There are many differences that tourists feel when they visit the Vietnamese s-shaped strip of land.
The above are a few notable differences that summarize the fundamental Differences Between Hanoi And Ho Chi Minh City

Many people believe that Hanoi people are more “no freindly” than southerners. I think an ordinary traveler will appreciate this. Saigon people are particularly affable and hospitable.

However, friends who have been living in the capital have revealed that once you get along better with the Hanoi people, the way they show will be different. Often people who say less will become really good friends when they open their hearts. Although I cannot rest longer than when I come to Hanoi, I always have trusted friends. And I’ve never had any trouble with Vietnamese people anywhere.

Most people in Hanoi and Ho Chi Minh City use motorbikes. The street looks crazy but in fact, you can walk very easily. Most foreigners who just arrived in Vietnam never imagined that they would sit on a motorbike one day, but only a few weeks later they could master the city.

Public buses have low fares, but you have to try to know if this means is effective for you.

The road from the airport to the center of Hanoi is longer than HCMC, but it is convenient, just a taxi ride. But you should only use the taxi of the prestige car company to ensure no money unfairly.

Ho Chi Minh City has more fun places than Hanoi, with countless bars, restaurants, coffee, nightclubs and many addresses that can be operated all night. In addition, sports or relaxation activities are also diverse.

Hanoi at night seemed quiet and quieter. Famous for its lakes, Hanoi has many ideal walking spaces in the city or dreamy bars and coffees overlooking West Lake.

Hanoi and Ho Chi Minh City bring impressive shopping experiences for tourists, from high-end brands from all over the world to popular, or handicraft …

Eating in two major cities of Vietnam is an attractive experience, with dishes combining both local and foreign cuisine. Vietnamese cuisine is different by region, for example, pho – which is considered a North soil dish – is everywhere. Diverse street food with thousands of BBQ pavilions, where diners can cook raw meat or vegetables on a charcoal or hot plate on the dining table.

In the places I have visited in Southeast Asia, Hanoi and Ho Chi Minh City are the two cities that bring the most memorable experiences to visitors.

Hanoi is the center connecting beautiful destinations, from Ha Long Bay (Quang Ninh), Trang An (Ninh Binh), to Sa Pa (Lao Cai) … Ha Long Bay is a heritage recognized by UNESCO and was voted as one of the 10 most spectacular natural wonders in the world. Meanwhile Trang An is called Ha Long on land, while Sa Pa is famous for its hiking, walking paths and many outdoor activities in the northwestern mountains.

If you come to the South, from Ho Chi Minh City you can go to the Mekong River, Mui Ne … There is no other place in Vietnam that fascinates me like the Mekong Delta, I can’t even count them all visit this land. Bar – Restaurant Rooftop Luxury And Great For You At Sai Gon
Learn about intelligent dog species in Vietnam – Phu Quoc Dog
PLANING FOR NEW HOUSE
Want To Move to New House after Covid-19?
Please leave your contact bellow, we will suggest a perfect moving plan after Covid-19.